I was taking a walk one warm summer afternoon, with my dog Pete trotting by my side. Deep in thought, memories of my lost family swirled through my mind. The last time I had been with my mom, dad, and my older brother Zac was in . . . January? That sounded right. Mom and Dad took me to Brazil to visit Zac, who was living with some locals in the Amazon as part of his college experience. When our trip was over, my parents decided to stay a little longer and enjoy themselves, on a no-kids vacation. They had put me on a plane back to America, but I had somehow boarded the wrong flight. Instead of landing in St. Louis, Missouri, I had ended up here. Half a year later, I was still waiting for Mom and Dad to find me.

I glanced at Pete. He had a bandage tied around his front leg. When I first found him, the dog had had an awful limp. He still had that limp, but it was getting better.

“Pete,” I asked my pet, “are my parents still looking for me? Or have they given up? Because I’ve almost lost all hope.”

Feet pounded against the asphalt behind me. I turned around and saw her: Elise Larkin, the newest girl in the family.

She waved cheerfully. “Hi, Eve! Hi, Pete!” She matched her stride to mine, walking along beside me. “Mind if I join you?”

I did mind, actually. I wanted to be alone. 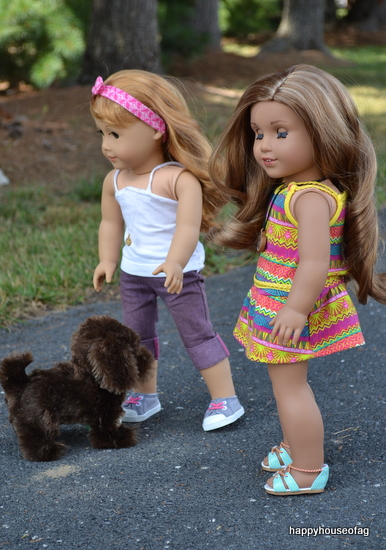 “Aww, hey, Pete!” Ellie cooed. Pete bounded over to her, yipping delightedly as she rubbed his ears.

I wanted to leave this place. Yes, I had friends: Tracy and Savannah and MJ and Nevaeh and more. But at that moment, all I really wanted was to be with my family, back home in St. Louis. Or at least for Ellie to go away. 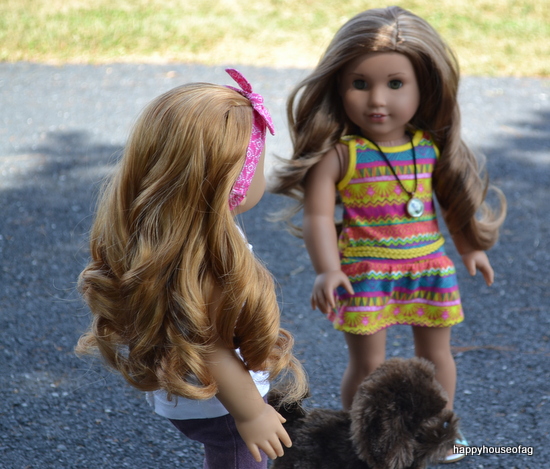 “So, hey, Eve,” Ellie began as we started walking again. “I know we’ve been living together for months, but the weird thing is, I don’t know you very well! I know you’re awesome and adventurous and good at sports and photography, but your past? Nope! I know nothing about that! So would you tell me about your family?”

She nodded. “Yeah. Your family.”

Ellie was the only one who didn’t know about my past. She hadn’t been there in January when I’d shown up at the doorstep and poured out my whole story. There was really no harm in telling her. So I told her a short, to-the-point version of how I’d been separated from my family.

“Aw, man. That’s sad,” she murmured when I had finished.

Sad. I didn’t want people to describe the story of my life with the word sad. Wonderful, brave, an adventure — those are the kinds of things my life should be described as.

“Well, you know, it’s kind of funny, actually.” Ellie was talking again; I was only half listening. “I don’t really know where I come from. All I remember is that I’m from Florida, and then I was just . . . here. At an airport nearby. There was a nice lady there — she looked a little like you, Eve! — and she gave me directions to this place. I haven’t thought about her in awhile. I wonder how she’s doing . . .?” 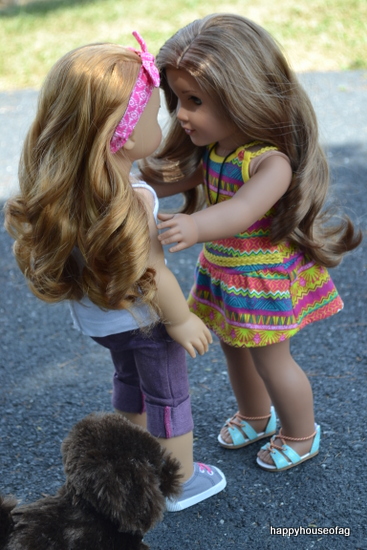 Hope can make you completely irrational. I suddenly whirled on Ellie and grabbed her shoulders. “What did you say?” I demanded. “About the woman at the airport.”

“Uh, she — she looked like you. A little bit.” Ellie’s voice was unsure now. I felt her trembling beneath my grasp.

I pressed on. “Did she say what she was doing there? Was there anyone with her?”

Ellie looked on the verge of tears. “No!” she squeaked. “She was alone! But she did say that she was looking for someone!” 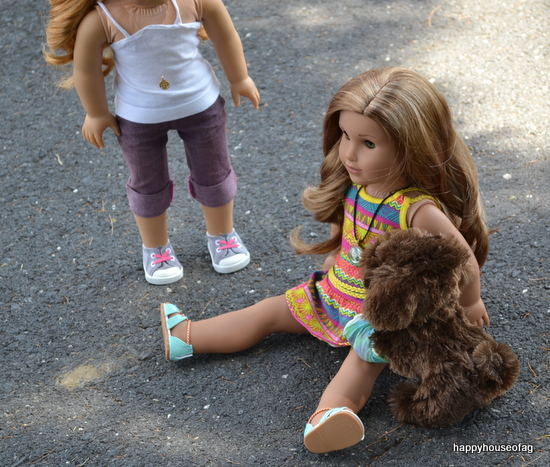 I released Ellie and collapsed to the ground, feeling deflated. Whimpering, Pete stared at me imploringly, while Ellie stood off to the side, massaging her shoulders.

The woman at the airport . . . she had been searching for someone. Was it my mom? Was she searching for me? And if it was all true, then why hadn’t she found me yet?

“Eve?” Ellie whispered. “Just after I left the airport, there was a loud boom behind me. It might have made the news. Maybe the lady was featured. Do you want to go check?”

I rose unsteadily to my feet. Then I took off like a gunshot, my legs carrying me so fast that Ellie couldn’t keep up.

Back home, we found the laptop sitting on Ivy’s rainbow comforter. I turned it on, brought up a news website, and looked through the archives. When did Ellie arrive? I asked myself. Early March. Look there. I kept hunting through the old stories until I found one that fit the bill. Right time, right location. The date was March 15th, 2016, and it was about a disturbance at a local airport.

A gun was fired in a local airport this evening. Officials say that only one was injured: a middle-aged woman named Melissa Cortez. She was taken to the hospital, where doctors are unsure if she will survive.

The shooter was caught and arrested.

Melissa Cortez has had a tragic life as of late. Her husband Mike and son Zac were killed in an accident in the Amazon rainforest. Her eleven-year-old daughter Eve went missing as of January 23rd, 2016.

UPDATE, 3/16/2016: Melissa Cortez was not able to recover, and passed away at the hospital. Perhaps she will be reunited with her loved ones in death. 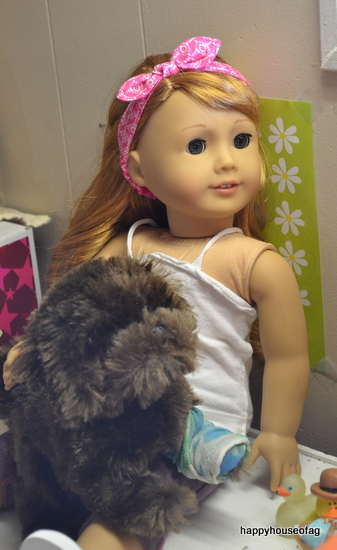 I felt numb. I thought my heart had stopped. Mom, Dad, and Zac . . . they had been dead for months, and I hadn’t known it. The world was caving in around me.

I shot a look at Ellie, sitting on the floor with Pete in her lap. I resented her. It was so unbelievably unfair that she had been with my mom on the day she died, and I hadn’t.

Even the sight of Ellie made me angry. Cheerful new-girl Elise Larkin, with her fancy strawberry blonde curls and neat little side bangs. 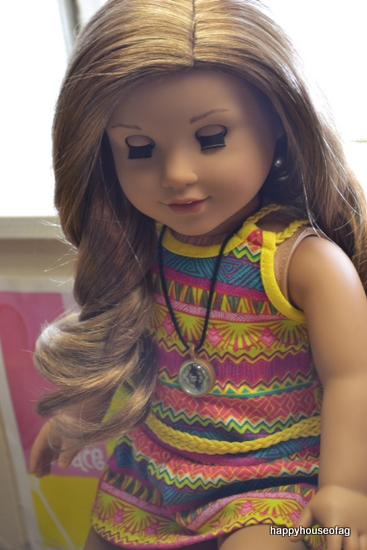 She was so unafraid to speak her mind. I wished she had just kept her mouth shut and had never told me about meeting my mom at the airport.

Anything — even the false hope that my family was still searching for me — was better than this suffocatingly awful knowledge.

19 thoughts on “Holding on to Hope” 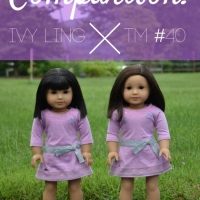